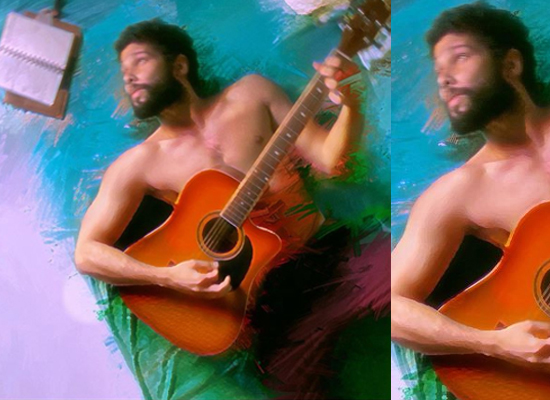 Well-known Gully Boy's MC Sher aka Siddhant Chaturvedi made the pronouncement of releasing his debut single on social media, along with a photo where he lies in bed along with his guitar.
"Khaalipan mein socha main kuch karun, Phir socha kyun na.. Mera phela SINGLE drop karun (thought of doing something in my free time, and then thought why not.. drop my first single}? @dawgeek karte hai na apni Public ke liye kuch (let's do something for the public)? #SidPops," he captioned the Instagram image.
He later posted another photograph of himself performing on stage.
"You guys are too special to lose touch. I miss the shoots, the stage, the chase, and the run. But I won't stop creating, I am not yet done. My song's dropping this week, and I've just begun," he posted.
Siddhant will soon be seen in Yash Raj Films' "Bunty Aur Babli 2" and Karan Johar's untitled movie.