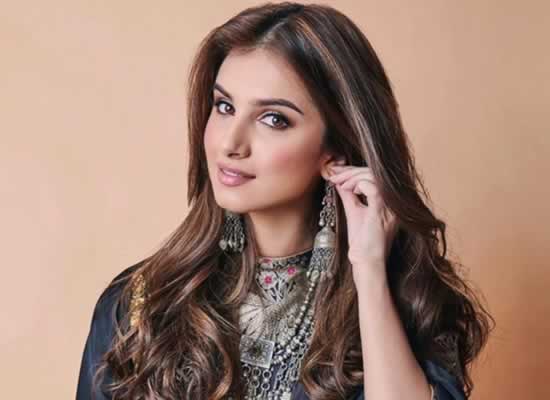 Tara Sutaria is one of the most successful actresses among the newcomers in Bollywood. She made her Bollywood debut in 2019, with the film Student of The Year 2 along with Ananya Panday and Tiger Shroff. She has featured in movies like Marjaawan along with Sidharth Malhotra, Heropanti 2 with Tiger Shroff, and in Tadap, with debutant Ahan Shetty. Now, she will soon be seen in Ek Villain Returns with Arjun Kapoor, Disha Patani, and John Abraham. Now, Tara opened up on the nepotism debate with a leading tabloid, and also talked about how it feels to have parents who are from a non-film background.
Speaking to a tabloid, Tara expressed that although the debate has been going on for a while now, she is fortunate to have worked with people who, she said, are hardworking, grounded, and are not bothered by either their status or family name. She further spoke of her parents who come from a non-film background. “It’s nice to come back home and talk to my mum and dad as they are not from a film background. They present a semblance of normalcy in my life that keeps me sane and happy,” she told.
Tara is presently gearing up for the release of her forthcoming film Ek Villain Returns. The movie is all set to hit the theatres on the 29th of July, 2022.